The Ulster Canal was planned in the early 1800’s as an inland waterway to link Lough Erne in County Fermanagh and South Lough Neagh in County Tyrone. With construction completed in 1841, it operated as part of an integrated waterway to transport fuel, raw materials and goods to major towns and cities throughout Ireland.

On route lock-keepers lived in specially designed houses finished in beautiful stone work as too were the canal stores built as drop off points to provide storage for goods off-loaded from the lighter barges.

The canal store located in Clones was one of a number of stone built stores that connected the East to the West of Ulster bringing supplies from Belfast to the more rural counties of Monaghan and Fermanagh.

The lighter barges that travelled along the canal transported fuel, food, livestock and flax. Flax was grown locally by farmers and an important raw material for the mills in Belfast. Although the Ulster Canal was relatively successful up until 1859 during the famine years, it experience a slow decline and closed in 1931.

During these famine years the Clones Lace industry became an important source of income for many families in the area that would have otherwise faced destitution and starvation. 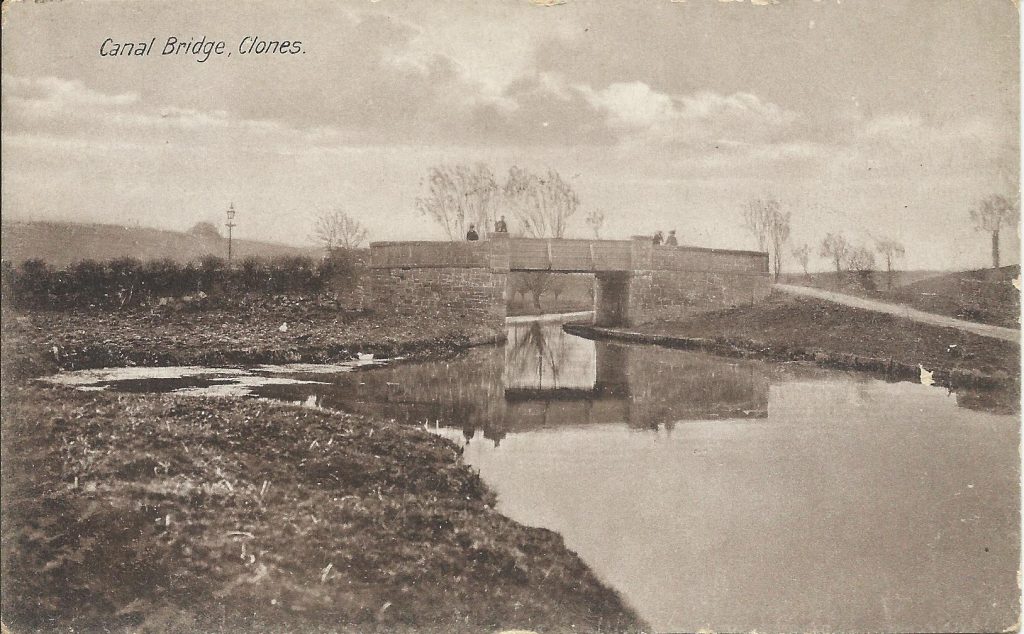 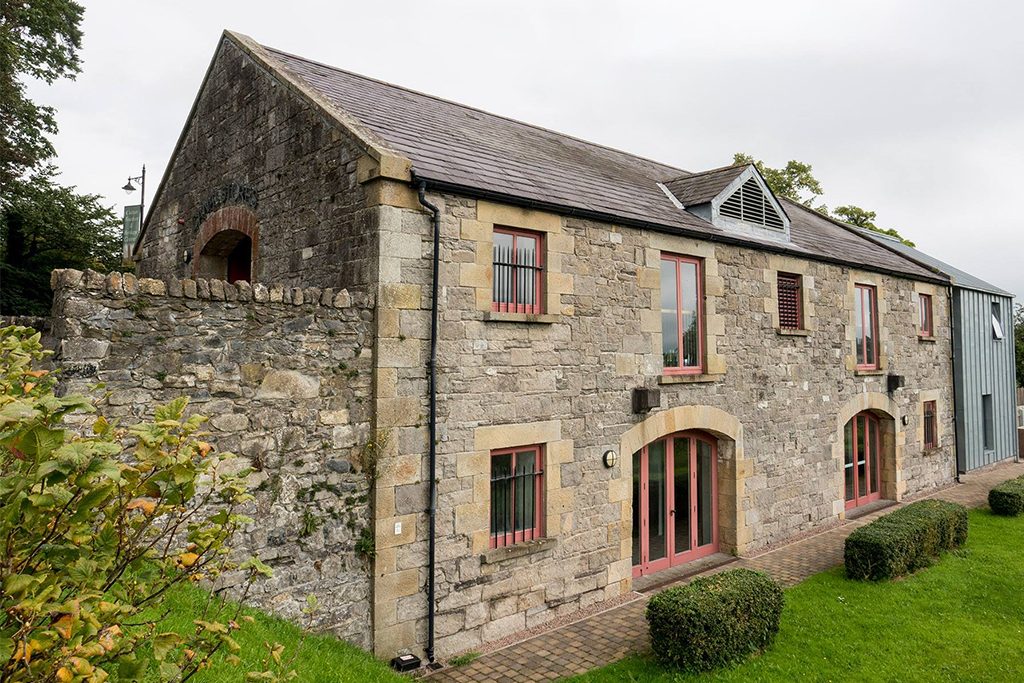 Today the Ulster Canal Stores is a beautifully restored stone 19th century building located on the banks of Ulster Canal which passes through Clones.

It offers the visitor a combined experience of past and present. Through the museum, the visitor learns about the rich history and heritage of Clones Lace. In the restaurant the visitor experiences a delicious high quality traditional culinary experience offering home style cooking whilst the Craft element showcases local talent providing the visitor with an opportunity to buy.

The Ulster Canal Stores is unique as it is the only stores of its kind that remains in excellent architectural condition in Monaghan.